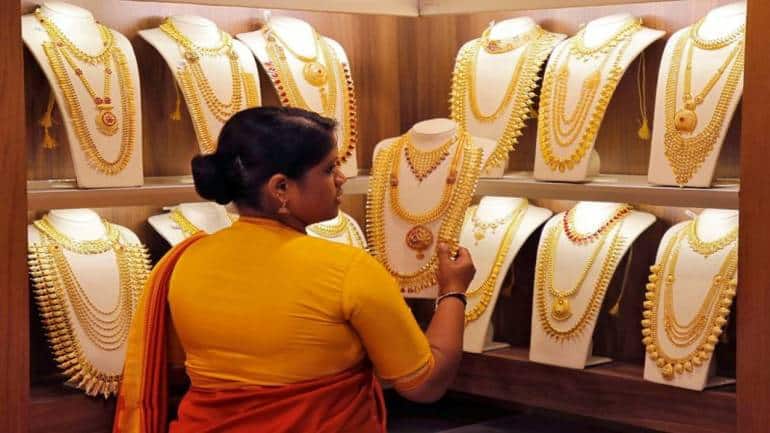 India Gold MCX December Futures started higher on Friday after falling over 1 percent in the previous trading session. Experts are of the view that investors can accumulate the yellow metal on dips for a target of Rs 50920-51100 levels.

Gold and silver plunged on Thursday amid a rebound in the dollar index and fading US stimulus talks. Gold and silver settled on a weaker note in the international markets.

Gold's 3-days rally halted on Thursday as the dollar recovered from its seven-week low and talks continued to drag on between the White House and rival Democrat lawmakers for a COVID-19 financial relief plan before the U.S. election, suggest experts.

“Hopes for a stimulus deal faded on Thursday as negotiators said distance remained between the White House and the Democratic-led Congress for an agreement, although talks were continuing. Gold and silver also plunged after upbeat US unemployment claims and existing home sales data released on Thursday,” Manoj Jain, Director (Head-Commodity & Currency Research) at Prithvi Finmart told Moneycontrol.