Be cautious as INR trades in a range 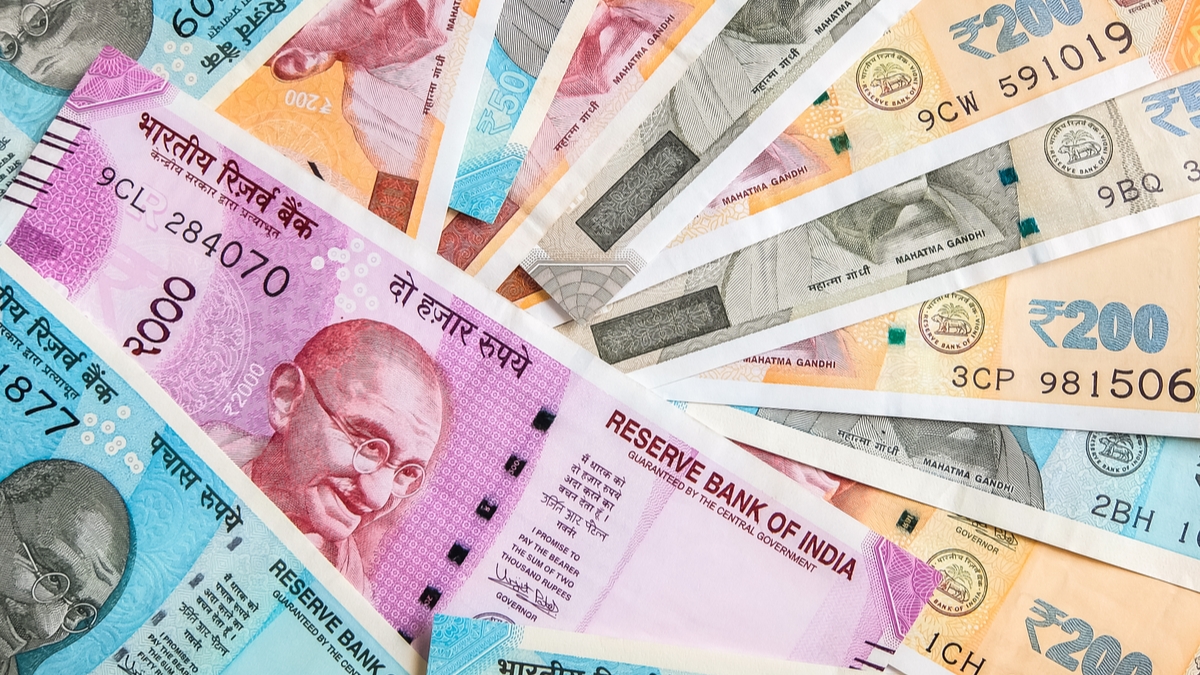 The rupee (INR) has opened the session on a flat note against the dollar (USD). It has begun the session at 75.62 versus Friday’s close of 75.64 and thus year-to-date, the Indian unit has lost about 6 per cent.

While 75.6 is an important level around which the rupee has been fluctuating now, the nearest support and resistance levels are at 75.4 and 75.8, respectively. In the daily chart, the currency pair seems to be oscillating between 75.4 and 75.8 for the past few trading sessions, and unless it takes out either of these levels, the next leg of the trend will remain uncertain. Below 75.4, the support is at 75.15, whereas above 75.8, the resistance is at 76 – a critical level.

There was considerable buying by the Foreign Portfolio Investors (FPI) as the net inflow for the month of June increased by about ₹5,170 crore last week to ₹23,188 crore (equity and debt combined) as per the latest report. If this level of buying persists, INR could gain ground against USD.

The weekly statistical supplement released by the Reserve Bank of India (RBI) last Friday showed that the external reserves came down in the period between June 12 and June 19. As per the latest report, the total reserves were down by $2.1 billion, i.e. it decreased to $505.5 billion from $507.6 billion – the lifetime high. Foreign Currency Assets (FCA), the largest component of the reserves, dropped by $1.7 billion to $467 billion from $468.7 billion. The value of gold holding decreased marginally; it has come down by $0.36 billion to $32.8 billion compared to the preceding week. Though the reserves have reduced a bit, it still remains at higher levels, and this can be opted as a tool by the RBI to clamp down any possible wild swings in the exchange rate of USDINR.

The dollar index closed almost on a flattish note last week as it was mainly hovering around 97. Notably, the price action in the weekly chart shows that the index has been witnessing bullish bias since the past three weeks. However, the critical resistance at 97.75 should be breached for the bulls to strengthen its case. Until then, it can remain inclined to a downtrend, which is suitable for the Indian currency.

Since the rupee is trading within 75.4 and 75.8, there is a lack of trend. Hence, for intraday, traders can execute range trading strategies.